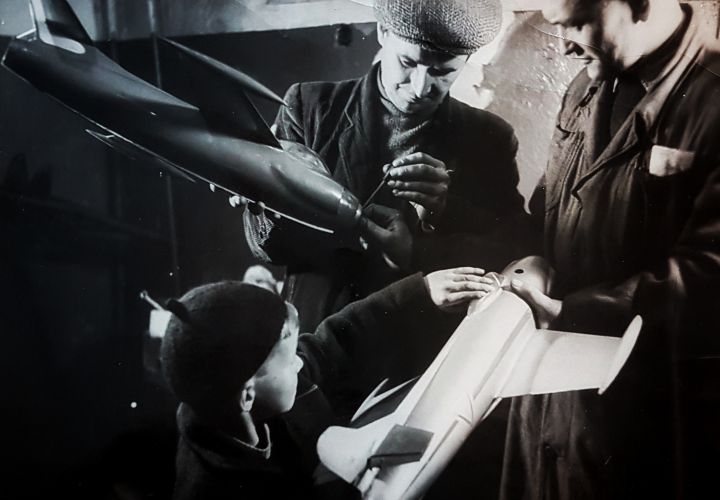 The family’s fascination for aviation goes back three generations and has its roots in grandfather Jerzy senior, who as a teenager during world war II flew P51 Mustangs and Spitfires in RAF alongside British pilots in the famous Polish fighter squadron 303.

After the war, when he finally returned home to Poland, he became a flight instructor. He was also a very talented and self-taught engineer and constructed airplanes and cars in the fifties and sixties.

His son Grzegorz was very impressed and inspired by his father right from his youngest years and followed his footsteps in design and aerospace engineering. In the seventies and eighties he became really passionate about radio controlled models, which he designed and built himself. During that time he competed and won many world titles in the F3B and F3F model categories. He also set world speed records in those categories and flight distance records in the category of what were very innovative at that time electric powered models. On the business side, he ran a company which produced drones and flying targets for Polish military. He also produced and sold aforementioned models and composite dish-antennas for satellite TV applications.

Grzegorz’s son - Jerzy junior as a teenager and later in his twenties worked for him, therefore he become fascinated by all of those very interesting things and enterprises. He went on to study economics and business management and Canadian Executive MBA.

In 2007 father and son decided to become business partners and set up a new company, with Grzegorz handling the design and engineering and Jerzy managing the business and sales.

The first significant project was a 4-year joint venture with several Czech aviation firms, where PESZKE designed, developed and implemented into production 2 types of light sport aircraft - the GP5 and GP6.

In parallel PESZKE has set up a production division producing carbon fibre aviation propellers, dedicated to ultralights and powered para-gliders. This continues to be a successful enterprise due to the quality and value of the products.

PESZKE’s interest in gliding started after joining the Subcarpathian Aero Cluster and Krosnian Technology Incubator. Benefitting from Poland joining the European Union, the company managed to obtain financial support from one of the programs. That’s when the first GP 10 prototype was created. The early rumours about new FAI 13.5 m glider racing class and the desire provide the best gliders for future pilots, motivated the partners to fully engage in a gliding project for the creation of a range of lightweight, sustainable electric self-launchable sailplanes along with dedicated trailers.

GPG - a little bit of history 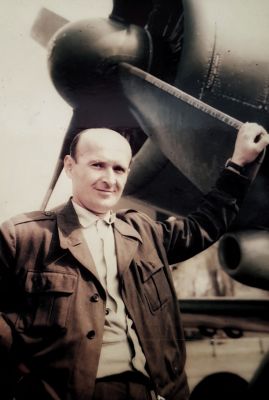 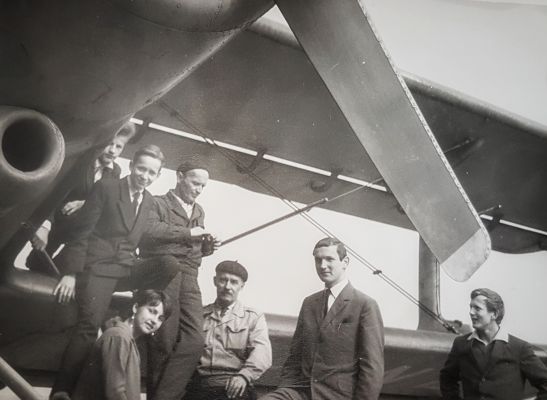 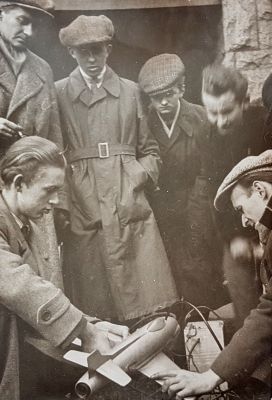 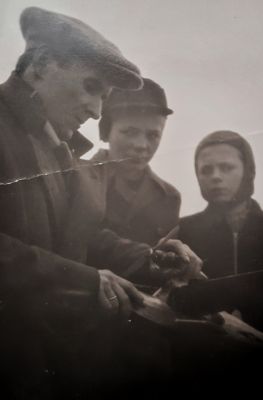 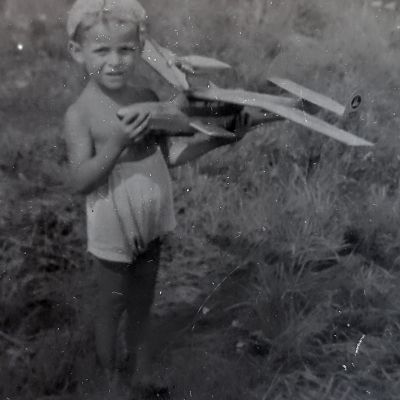 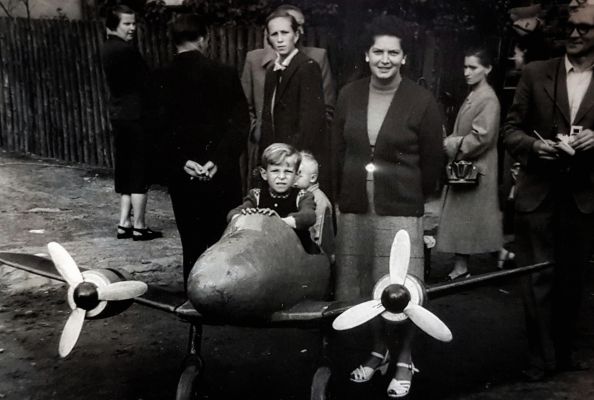 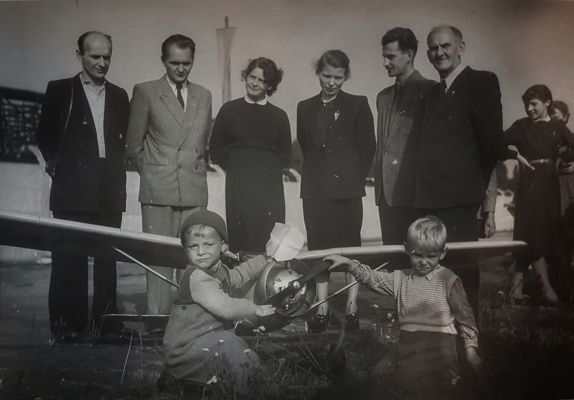 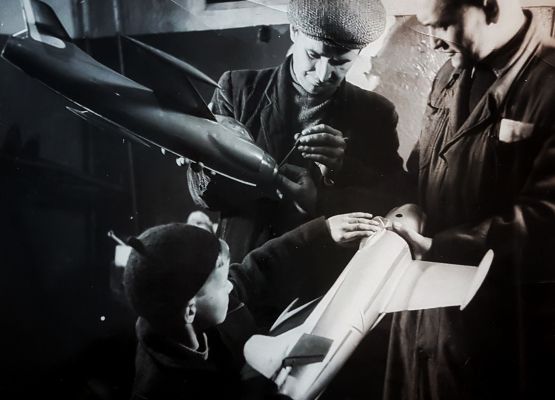 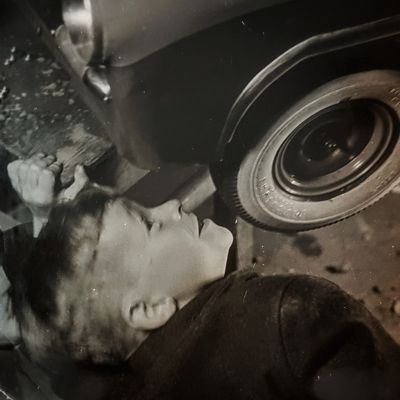 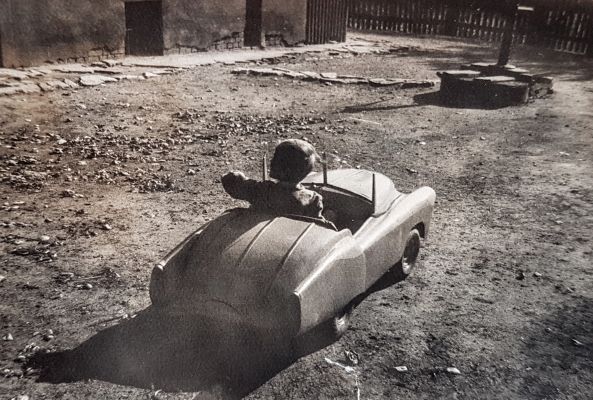 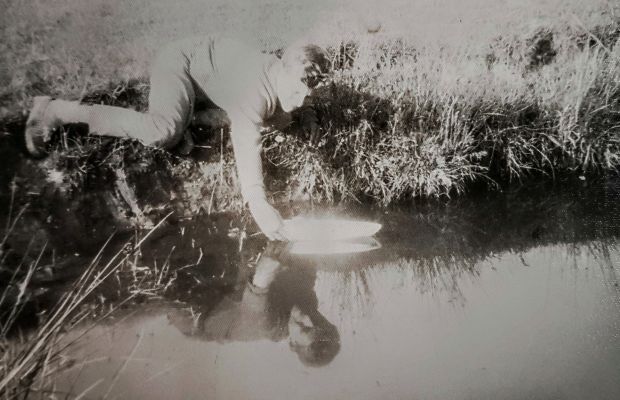 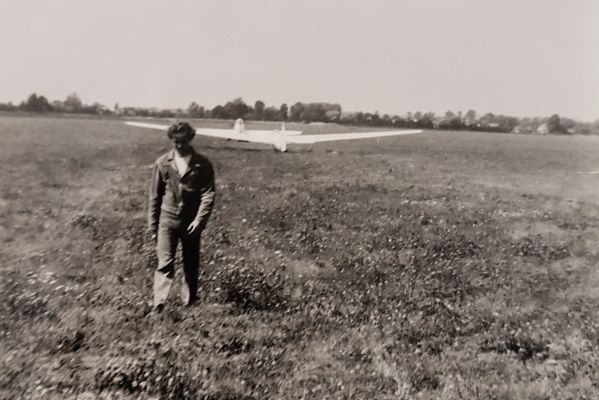 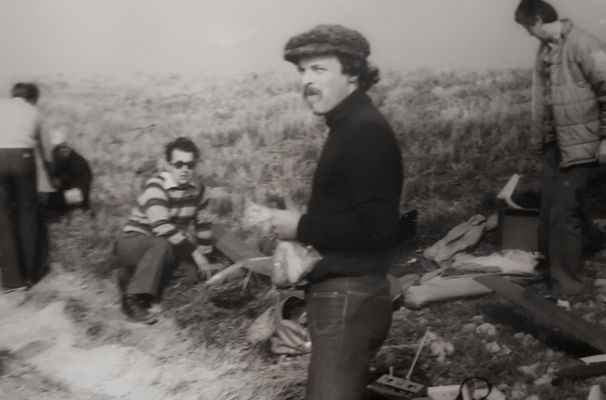 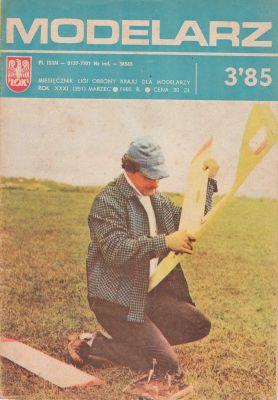 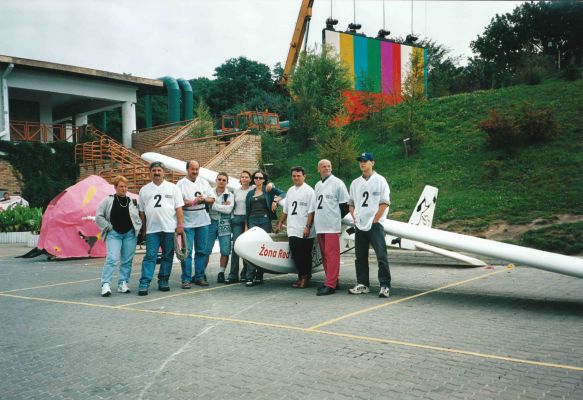 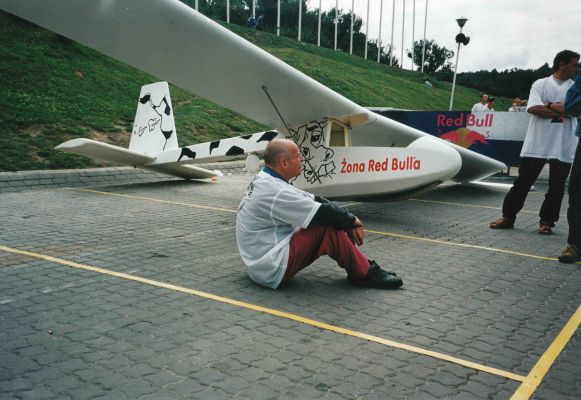 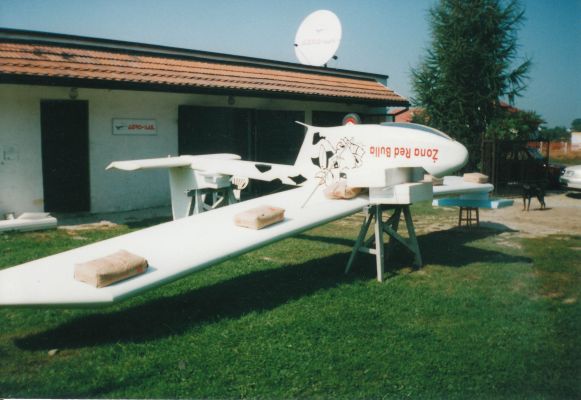 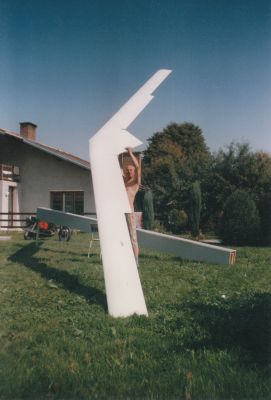 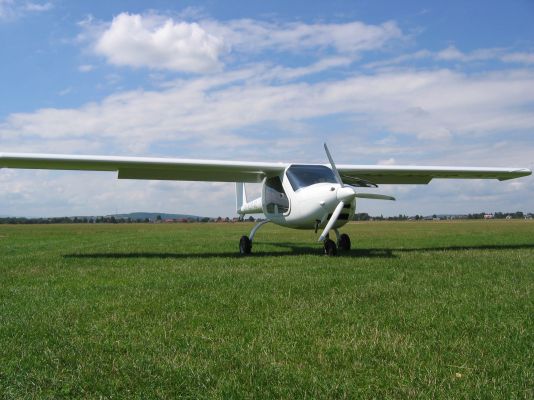 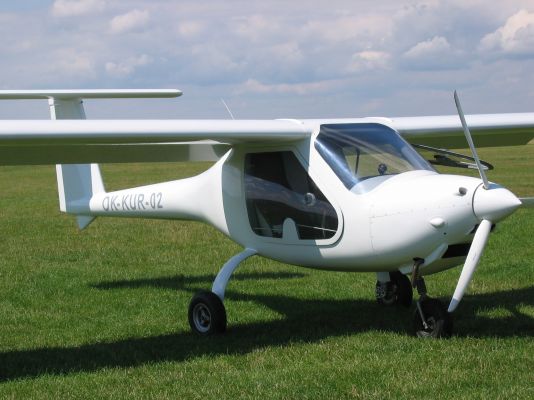 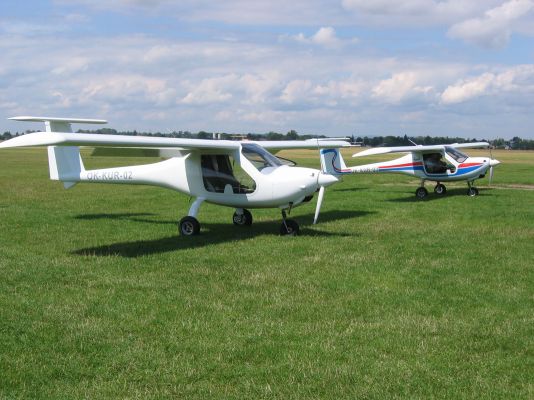 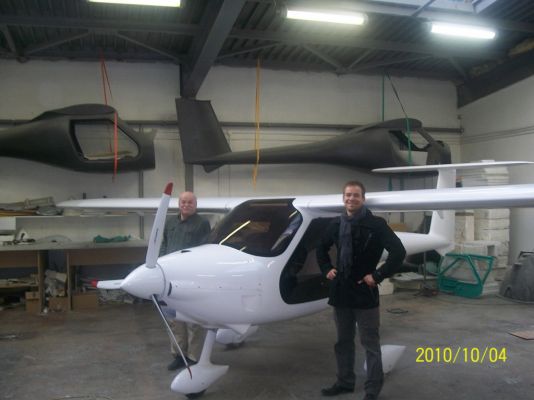 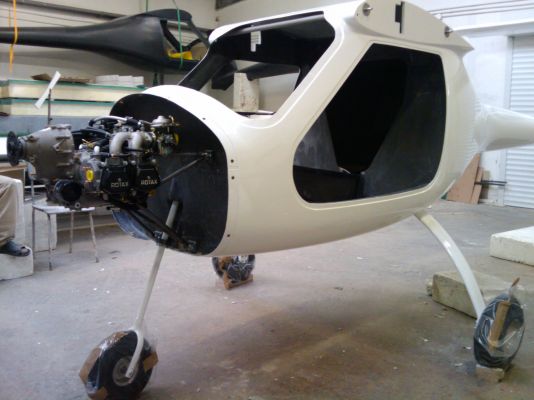 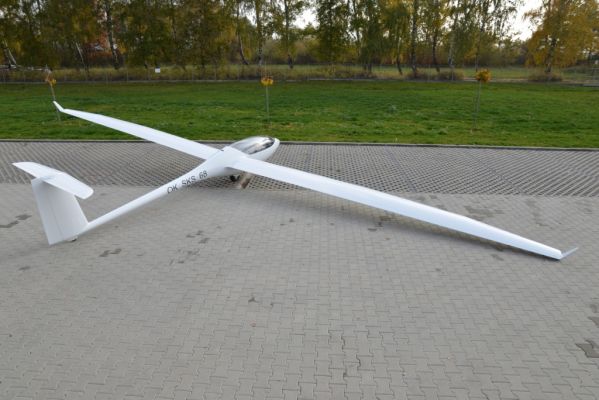