GPG - a little bit of history

The family’s fascination for aviation goes back three generations.

It has its roots in grandfather Jerzy senior, who was a very talented and self-taught engineer and constructor. His son Grzegorz was very impressed and inspired by his father right from his youngest years and followed his footsteps in design and aerospace engineering. Grzegorz’s son Jerzy junior as a teenager and later in his twenties worked for him and therefore became fascinated by aviation too. He went on to study economics and business management and Canadian Executive MBA. In 2007 the father and son decided to become business partners and set up a new company with Grzegorz handling the design and engineering and Jerzy managing the business and sales. 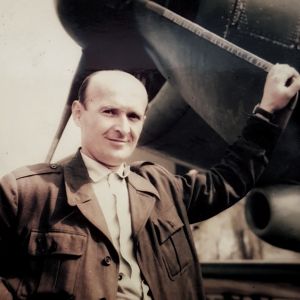 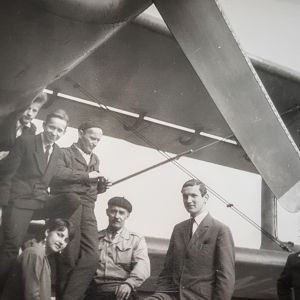 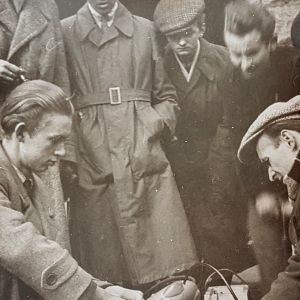 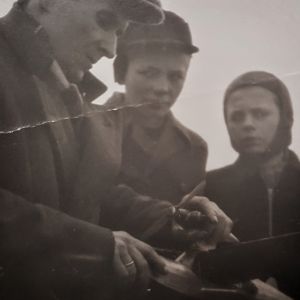 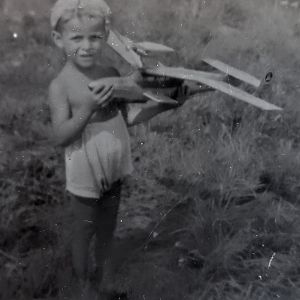 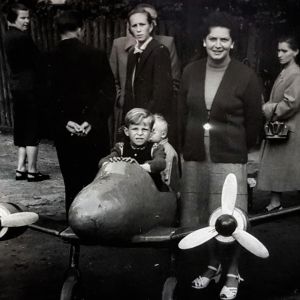 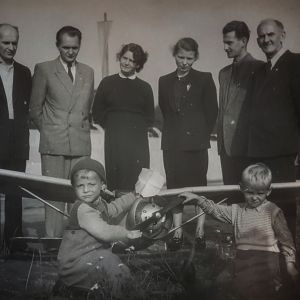 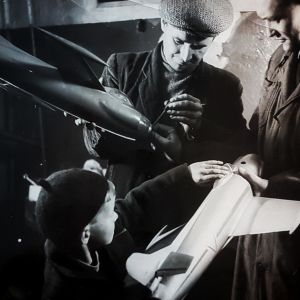 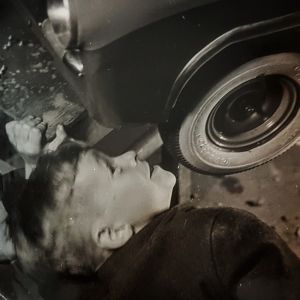 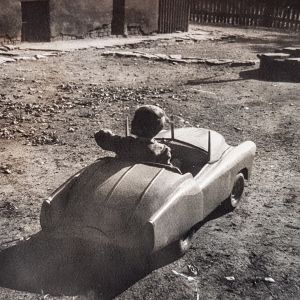 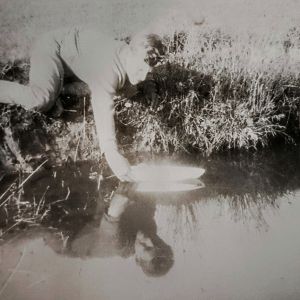 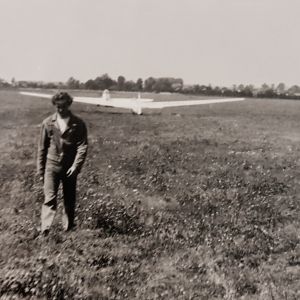 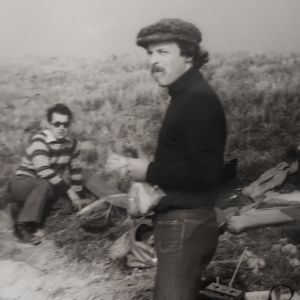 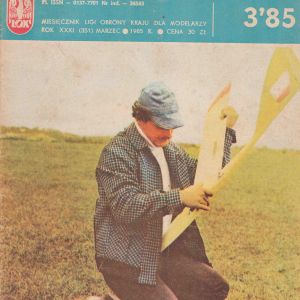 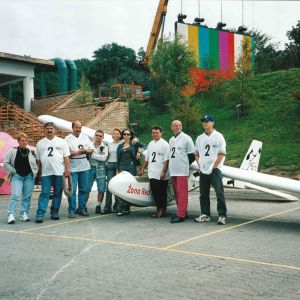 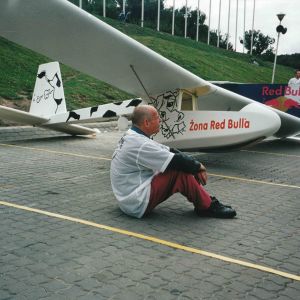 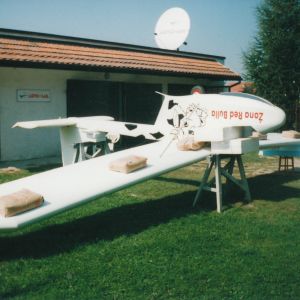 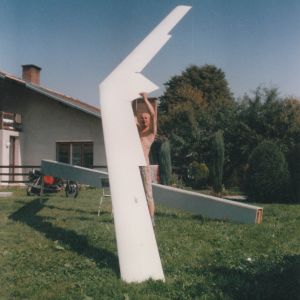 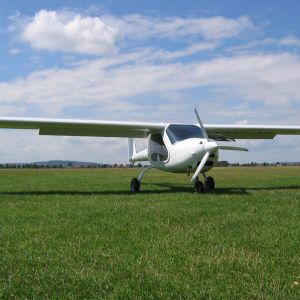 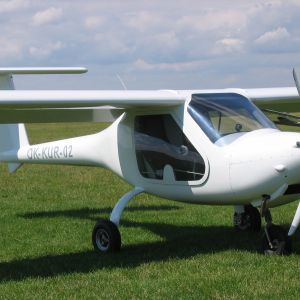 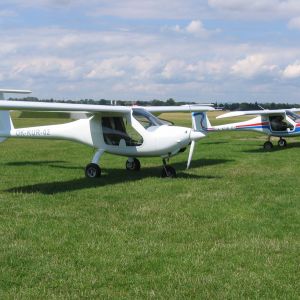 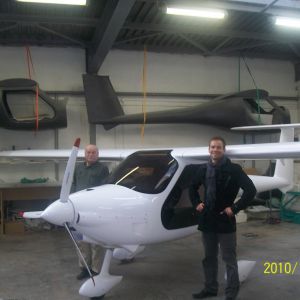 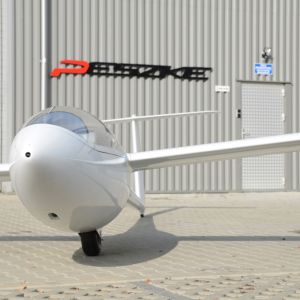 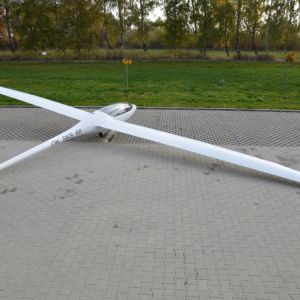